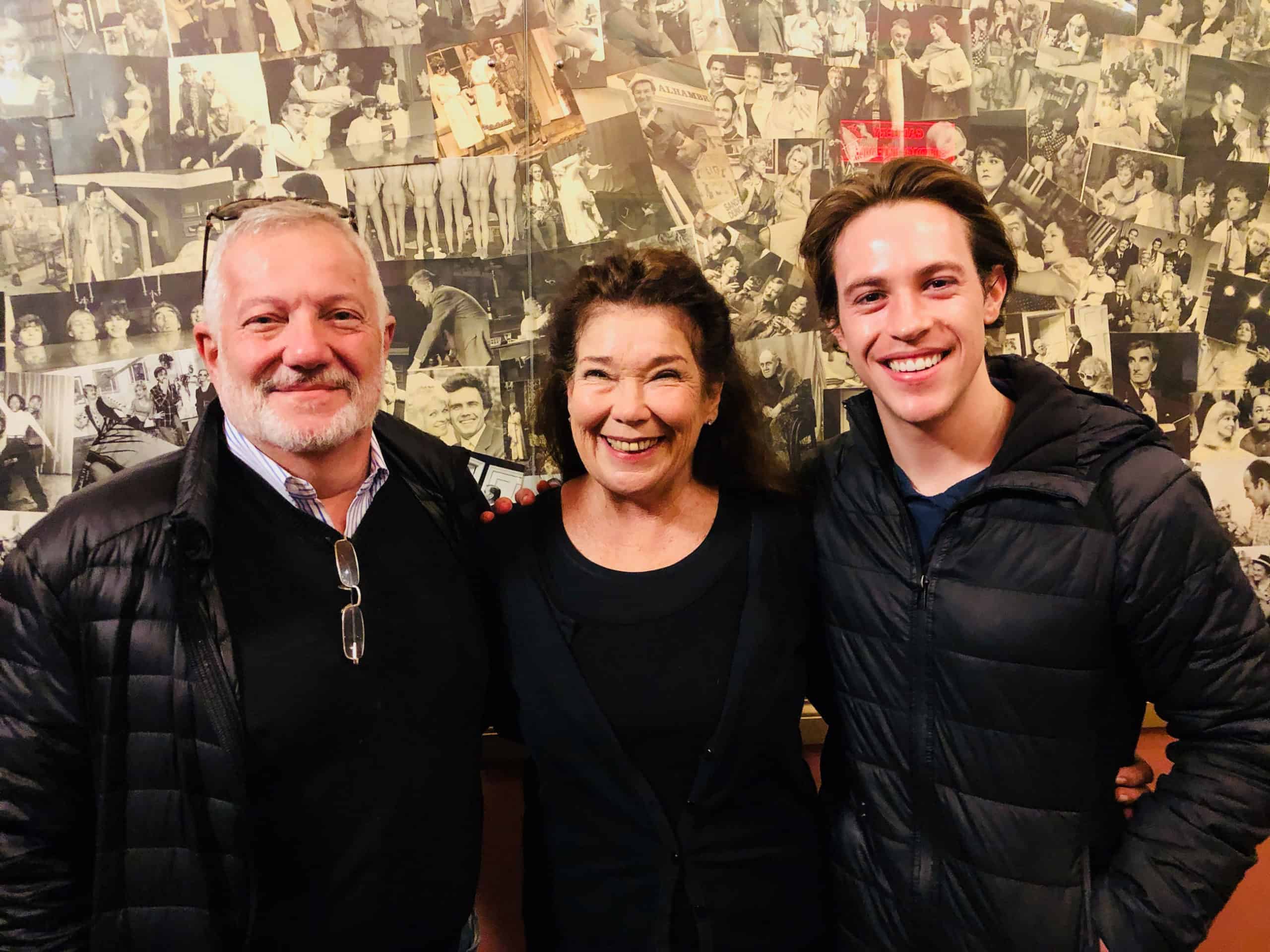 It has been quite some time since there has been a production of a contemporary Italian play in South Africa.   University drama courses still occasionally stage the odd Luigi Pirandello drama but apart from the Neapolitan family sagas by Eduardo di Fillipo, we’re a little out of touch with the vibrant theatre scene of Italy, particularly Rome.  Enrico Luttmann has become a mainstay of the Teatro Vittoria and Teatro de’Servi in Rome with his bittersweet comedies of present-day Italian life.  In addition, his work has been presented all over Europe and enthusiastically received, and the first productions of his plays in English are scheduled for both the U.K. and the United States.

Pieter Toerien has scooped the English language premiere of “Family Secrets” for South Africa, starring Dorothy-Ann Gould and Sven Ruygrok, directed by Alan Swerdlow and designed by Kosie Smit for presentation at Montecasino in Johannesburg and the Theatre on the Bay in Cape Town.

Feisty, combative Grazia (Dorothy Ann Gould) lives in an Italian sea-side town, passing her days with her obsessive dedication to never-ending soap operas.  Her son, Adamo (Sven Ruygrok), has moved to Rome where he writes soap operas for television and plays for the stage. His recollections of their spikey mother-son relationship plays out in his mind until he achieves an understanding of what “family” truly means as he dodges the skeletons in the cupboard. Sometimes hilariously witty, sometimes deeply moving, “Family Secrets” is as tasty and comforting as a big bowl of pasta, as the protagonists learn to speak the universal language of Family.