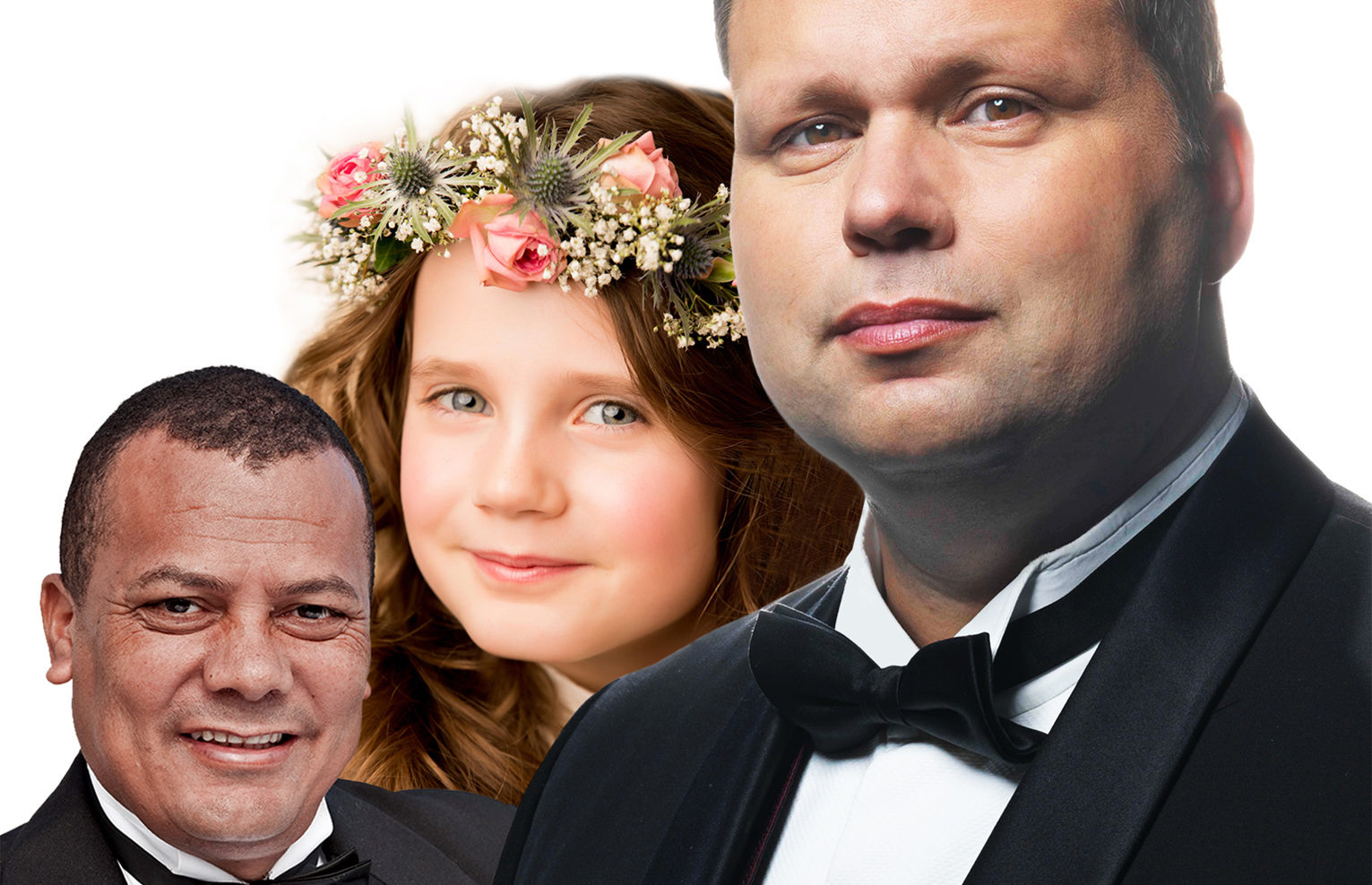 For the first time ever, three international TV talent show winners, from different parts of the world, will appear live on one stage in a unique and highly appealing show. Paul Potts (Britain’s Got Talent), Amira Willighagen (Holland’s Got Talent) and James Bhemgee (South Africa’s Got Talent) will grace the  stage at the magnificent Teatro at Montecasino with their powerful performances in what promises to be a special two concert experience on Saturday 16th August at 8pm and Sunday 17th August at 3pm.

Three winners, different people from different walks of life, all had one thing in common … they dared to dream!   And in so doing, overcame various difficult challenges and today they live their dream of singing and performing for appreciative audiences.  This has further developed the  careers of all three artists who have also become recording artists.

Paul Potts amazed the judges (including the super-critical Simon Cowell) with his performance of ‘Nessun Dorma’ during his audition for the first Britain’s Got Talent Show, which he went on to win.   His success story has been captured in an inspiring and feel-good film, ‘One Chance’, which was released in South African cinema’s in April this year.  Since winning the competition six years ago, Paul has found worldwide success with his albums, live shows, tours and charity work across the globe.

The youngest-ever winner of the same competition in Holland, nine-year-old Amira Willighagen, totally astounded judges with her mature, pure and incredibly strong rendition of ‘O Mio Babbino Caro’.   This instantly won for her a spot in the final, where she claimed the ultimate prize in December 2013, and collected more than 20 million YouTube hits.

This exquisite 10-year-old captured the world’s imagination with her amazing talent to sing classical music, after having taught herself how to sing by watching YouTube videos. Amira has strong South African roots.  Her mother Frieda Willighagen was born in South Africa but moved to the Netherlands in 1995.  Amira’s grandmother Elsa Brand lived in Potchefstroom until she sadly passed away in November last year. Earlier this year young Amira made waves when she visited South Africa for her first ever international performance at Rand Merchant Bank’s prestigious Starlight Classics Summer Cape Town concerts. Amira was also involved in a very special playground project in Ikageng township in Potchefstroom where she donated 50% of her concert earnings to building a playground for the children of Ikageng – a dream she had held dear since her first visit there two years ago.  The sky’s the limit for this amazingly talented young lady whose generous heart is as big as her undeniably enormous vocal talents.

The first SA winner of the competition, Capetonian James Bhemgee, who triumphed over adversity, and literally transformed from street-sweeper to singing sensation, completes the spectacular line-up.  This golden tenor from the Cape Flats has released a ten track album and his remarkable vocal ability has seen him performing with the likes of international stars, André Rieu and Katherine Jenkins.  Locally Bhemgee has dazzled audiences at the Huisgenoot Skouspel, the Klein Karoo National Arts Festival and Last Night of the Proms.

This prestige event is presented by Jacaranda fm, Famous Concerts and First National Bank. Don’t miss this enchanting concert experience by three of the world’s most talented singers on stage at the Teatro next month for two concerts only. Share their dream.  Tickets are available at Computicket from R250 to R560. For  Montecasino Group Dinner and Show Hospitality Packages please contact montecasino.reservations@tsogosun.com or telephone (011) 3674250.