We Will Rock You Postpones 2020 SA Tour Dates 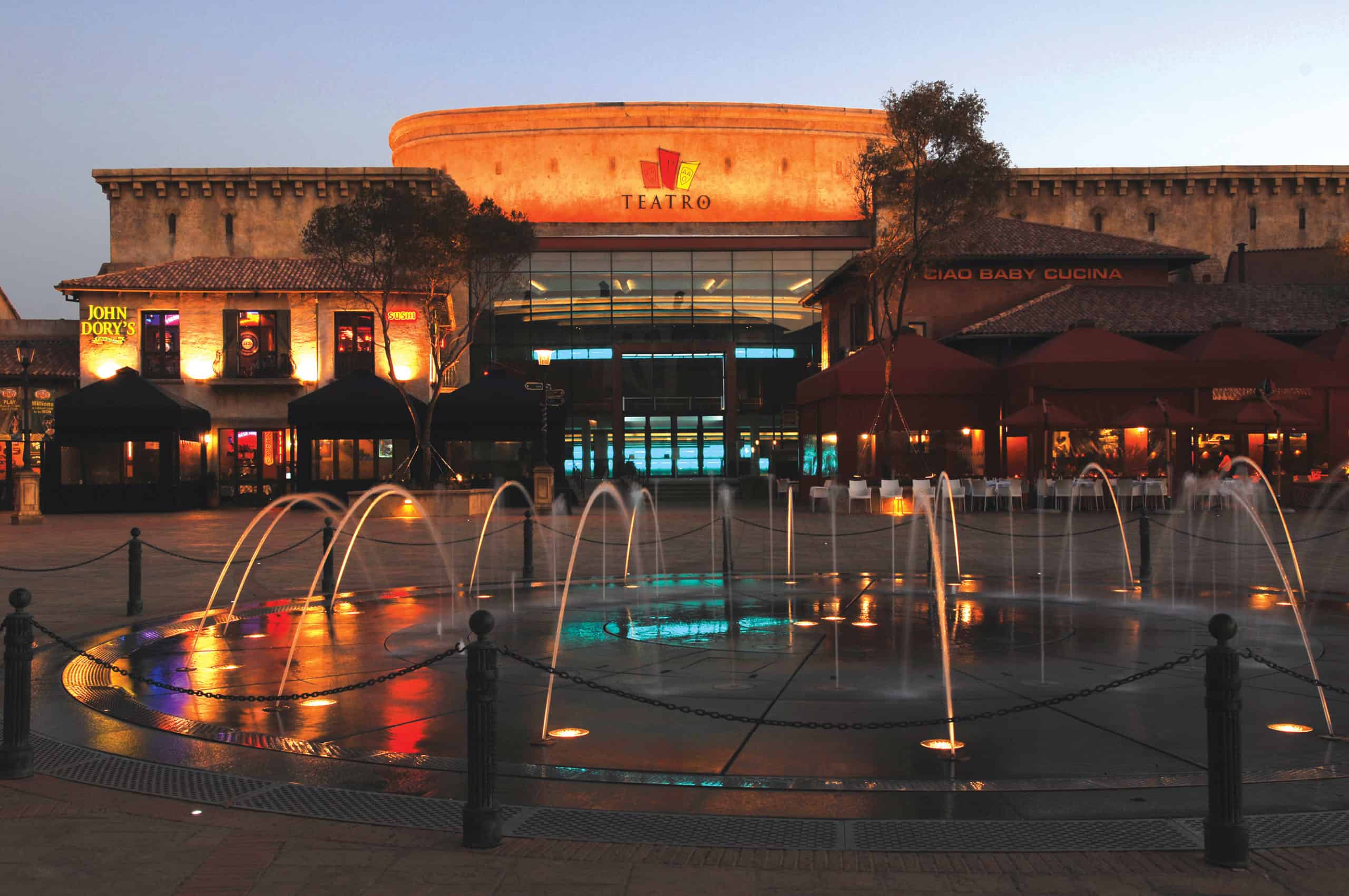 “Inside my heart is breaking; my makeup may be flaking but my smile, still, stays on …..The show must go on!” The lyrics of the popular Queen song, “The Show Must Go On” have never been more relevant. The resulting challenges from the Covid-19 pandemic affects so many industries across the globe, including show business.

The health and safety of our WE WILL ROCK YOU audiences, cast members and everyone involved in the production is of great importance and concern to SA producer Showtime Management, international partner Selladoor Worldwide and the show venues, Montecasino and Artscape.  Current government legislation allows for a total audience to 50 persons and 15 crew and performers which, is unfortunately impractical and not financially viable. Therefore, WE WILL ROCK YOU is regretfully postponed to 2021, pending future restrictions and legislation. “We remain positive and optimistic that the show will go on,” says producer, Hazel Feldman of Showtime Management. We Will Rock you is now scheduled to open Montecasino’s Teatro, Johannesburg from Friday, 23 July thereafter moving to Cape Town’s Artscape Theatre Centre from Friday, 03 September 2021.  Tickets are on sale only at Computicket.

Computicket is contacting all patrons direct regarding the exchange of their tickets for a new performance date or a refund. For all ticket queries, email info@computicket.com for assistance.  Refunds and exchanges will only be for the purchase value of the original ticket. T&C’s Apply.

A 20% Early Bird special discount is available for the months of September and October 2020 across all ticket prices valid for the first Wednesday and Thursday performances in both cities i.e. 28 July and 29 July 2021 at Montecasino and 08 and 09 September 2021 at Artscape. The “Extra Early Bird” special offer does not apply to any other show discount.

Thank you for your patience and understanding during this unprecedented difficult time. We can’t wait to return to the theatre and to rockin’ South Africa with the iconic, new generation WE WILL ROCK YOU. The show must go on!  Full casting to be announced in due course.

Tickets for the 2021 SA touring dates of this brand-new production of Queen and Ben Elton’s multi award-winning rock musical WE WILL ROCK YOU featuring 20 of the rock legend band’s greatest hits, are on sale at Computicket.  Call 0861 915 8000 or book on line at www.computicket.com Computicket is the official exclusive ticketing agent and tickets should not be purchased from any other supplier/outlets. The Montecasino Box Office is closed until further notice; opening when the complex is fully operational. Patrons will be notified in due course.  #RockYouSA ENDS

SHOW INFORMATION WE WILL ROCK YOU

20% Discount on groups of 15 and more –Wednesday, Thursday and Sunday 6pm performances only valid for the top two prices. Contact Jill Somers on 079 218 1658, sales@showtime.co.za

Selladoor Worldwide Selladoor Worldwide was founded in 2009 by CEO David Hutchinson and CFO Phillip Rowntree, developing rapidly into an integral player of the UK and Ireland’s regional theatre landscape. The company has since established itself as one of the leading producers of mid- and large-scale touring theatre, with a well-established network of international offices and partners.

From the very outset, Selladoor Worldwide’s aim has been to make accessible work for our audiences, and their experience is at the heart of the company’s artistic planning. Our objective is to continue to encourage the next generation of theatregoers, primarily young adult audiences and first-time attendees. Our education programmes and online presence endeavour to provide the most comprehensive possible experience of our productions. Our origins lie in re-imagined classics and new commissions, which we continue to champion to this day. We are proud to be able to create a varied and distinctive programme; large-scale commercial touring is complimented by the company’s not-for-profit roots, and ongoing investment and development of new work. As a company operating across a range of scales we continue to deliver and invest in our regional and international patron base, as well as our product.

2019 saw the return of Flashdance The Musical with a tour in South Korea, the London premiere of William Finn and James Lapine’s Falsettos at The Other Palace, and UK tours of Amelie and Little Miss Sunshine. Both Fame and Madagascar The Musical continued their popular UK tours, with the former playing in the West End at the Peacock Theatre, and the latter touring extensively in international markets throughout 2020. The first West End production of Dolly Parton’s 9 to 5 The Musical continues at the Savoy Theatre, as well as undertaking a second UK tour in May. After the two successful UK tours of Elmer The Patchwork Elephant Show and Mr. Men & Little Miss On Stage, 2020 sees further international dates for our Selladoor Family productions. Selladoor are also thrilled to have announced the UK premiere of Bring It On The Musical, as well as the return of 80s cult classic favourite- Footloose The Musical, which will both embark on UK tours this year. Our international tour of We Will Rock You also launches this year in South Africa before continuing to the Philippines, Singapore, Hong Kong, Israel and beyond. Selladoor are thrilled with the variety of work in production, and remain committed to creating daring, diverse and dynamic productions that are accessible to all.

In 2019 Selladoor Creation announced a partnership with Hasbro to begin developing Monopoly: Lifesized Edition, an immersive theatrical experience due to open in London later this year. 2019 also brought another exciting venture to the Selladoor Worldwide group, with the announcement of Selladoor Venues. Selladoor Venues are the current operators for the Queen’s Theatre, Barnstaple; The Landmark, Ilfracombe; and Peterborough New Theatre. Selladoor Worldwide now have offices in Madrid, Bangkok, New York and Shanghai in addition to our headquarters in London, as we continue to produce and tour theatre worldwide