A Safe Haven For Birds And Animals 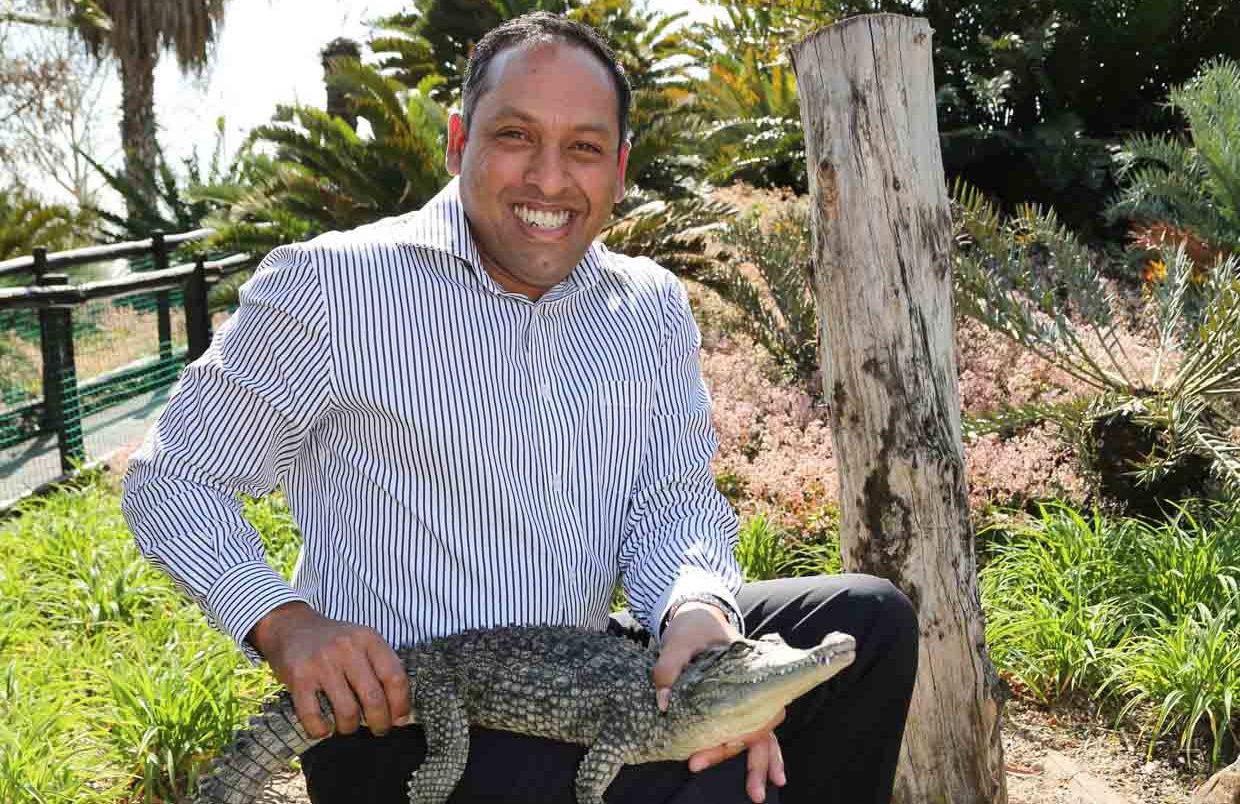 The Montecasino Bird Garden’s Vision is to ‘Inspire to Conserve’ and it’s doing exactly that through various conservations campaigns, most notably the Ground-Hornbill Breeding Programme, Croc Exchange Programme and more recently, its application for PAAZAB (African Association of Zoos and Aquariums) accreditation, which has been awarded, seeing Montecasino join an elite group of just seven other institutional PAAZAB members responsible for the African region within WAZA (the World Association of Zoos and Aquariums).

“This prestigious award internationally recognizes the Montecasino Bird Gardens as being effective and trusted in animal welfare, conservation, education, research and service in line with PAAZAB’s Vision and officially commits the Gardens to uphold PAAZAB’s mission of ‘Conservation through Cooperation’,” says Deidre Jameson, Property Manager at Montecasino.

In line with the association’s overall long-term goal of ensuring that the huge potential of zoos and aquariums throughout the world to contribute to species and habitat conservation and sustainability is fully realized, Montecasino aspires to world best practice of conservation and prides itself on being a safe-haven for over 255 bird, mammal, reptile, amphibian and arachnid species, while actively participating in a number of animal conservation projects – most notably the Mabula Ground-Hornbill Project.

Montecasino has joined the Mabula Ground-Hornbill Project as one of the valuable conservation-corporate partnerships, in addition to being one of only six major sponsors. The Montecasino Bird Gardens currently holds half of the captive Southern Ground-Hornbill breeding population in South Africa and to date have hatched and hand-raised eight chicks successfully – seven from eggs and another baby adopted from the Kruger National Park. This process requires all aspects of 24-hour a day care, including feeding, cleaning and active socialisation by dedicated staff.

A new and exciting addition to Montecasino Bird Gardens’ conservation initiatives involves ‘Houdini’ the Nile Crocodile. Chris Cooke, reptile and mammal curator at the Montecasino Bird Gardens, had this to say: “Houdini is on loan from Lory Park Zoo in Midrand and she will be with us until the end of this winter. She originally came to us under the assumption that her growth was stunted and that she would not exceed her current length. However, we have subsequently discovered that her growth is not stunted. We like to think her unexpected growth could be attributed to her happy and healthy environment with us here at the Bird Gardens. At around one metre long, she is growing well and will soon outgrow her current enclosure.”

Houdini is the inaugural crocodile in the Montecasino Bird Gardens Croc Exchange Programme. If she were to stay at the Bird Gardens permanently it will necessitate an appropriate enclosure for an adult crocodile ¬which can be four to five metres long to be built for her. At the end of her stay Houdini will be exchanged for some baby Nile Crocodiles who will also be raised in the Bird Gardens until they’re big enough to be sent to an establishment equipped to care for bigger crocodiles.

“One of the biggest reasons we joined PAAZAB is to be an integral part of African Preservation Programmes (APP’s) and we believe we are making a difference”, continues Jameson. “It is the sad state of affairs that going forward, zoos and aquariums will be possibly the only centres for preservation of endangered wild life species around the globe. We take this responsibility very seriously and hope to be able to continue to do our part by inspiring a new generation of conservationists, while encouraging other corporates to do their part in implementing their own conservation initiatives so as to contribute to a more sustainable future for our county, continent and indeed the world.”