The Sound Of Music Starts Next Week! 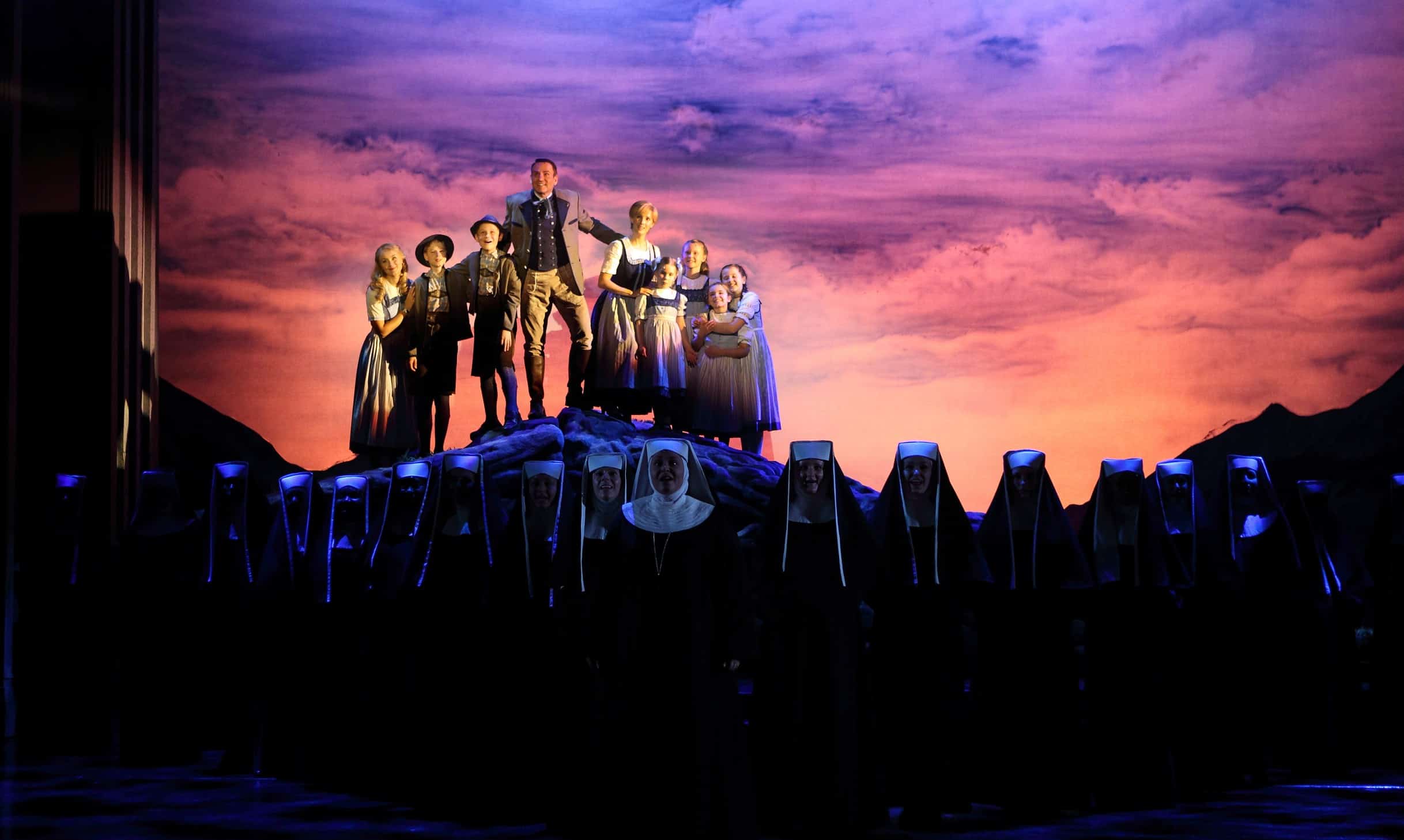 The Sound Of Music Starts Next Week!

Direct from a sold-out season in Cape Town
THE WORLD’S MOST LOVED MUSICAL STARTS in Jo’Burg NEXT WEEK!

Featuring an all-star South African cast singing some of the most memorable songs ever performed on the musical stage including “My Favourite Things”, “Edelweiss”, “Do-Re-Mi”, “Sixteen Going on Seventeen”, “The Lonely Goatherd”, “Climb Ev’ry Mountain”, and the title song “The Sound of Music”, The Sound of Music is a must-see on the 2014 theatrical calendar!

With words and music by the legendary Rogers and Hammerstein (Oklahoma!, Carousel, South Pacific, The King and I), The Sound of Music originally premiered on Broadway in 1959 to record-breaking advance ticket sales, where it won eight Tony Awards – including “Best Musical”. The show opened in London in 1961 and became the longest-running American musical of its generation. The 1965 Hollywood film, which starred Julie Andrews and Christopher Plummer, won five Oscars, including “Best Picture”, and quickly became the highest-grossing film in history. Even today, The Sound of Music remains the most successful movie musical in history.

Since the turn of the 21st century, the enduring magic of The Sound of Music has lead to major productions around the world, giving testament to its title as “The World’s Most Popular Musical”. This production of the legendary Rodgers and Hammerstein musical opened to rave reviews and sell-out business at the Wales Millennium Centre in July 2009, following a record-breaking 954 performances at the London Palladium where it was seen by well over 2 million people.