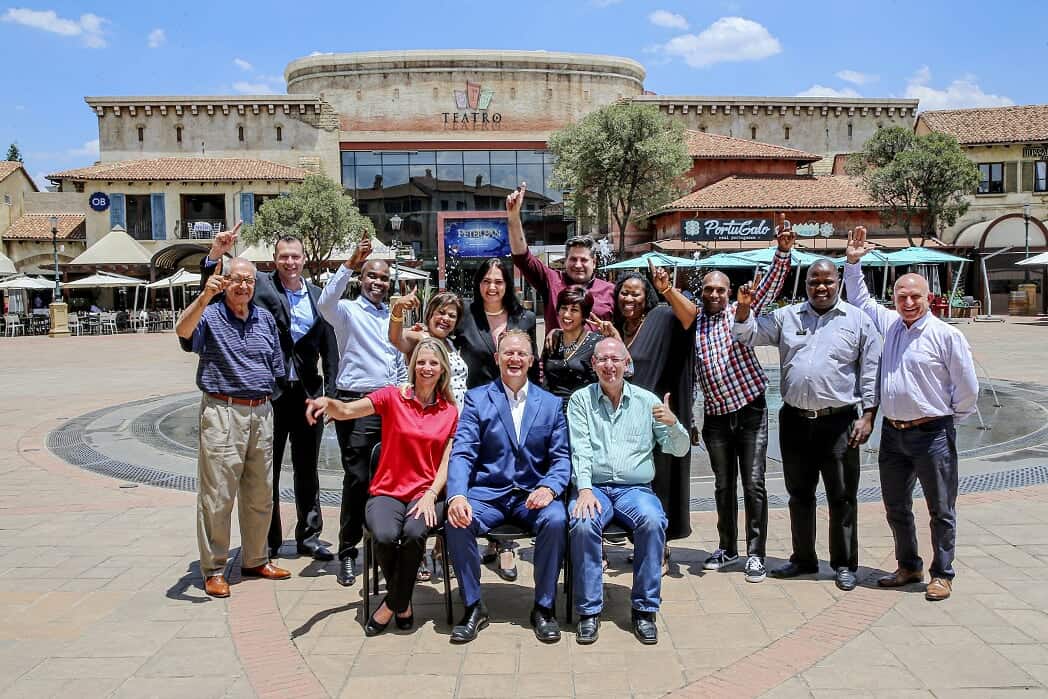 Two of Joburg’s most coveted Best of Joburg Readers’ Choice Awards have been won by Montecasino – Best Theatre for the tenth consecutive year and Best Place to Watch the Game for Boktown, for the eighth year in a row, along with 10 awards in the Dining, Kids and Eat Drink categories.

The flagship property of gaming and leisure giant Tsogo Sun Gaming, Montecasino is located in the heart of the vibrant Fourways community in Johannesburg. It offers a ‘world at play’, and entertainment for local and international business and leisure visitors of all ages.

Montecasino’s Teatro celebrated its 10th anniversary in 2017, and this year’s award for Best Theatre pays tribute to the exceptional variety of local and international productions that have been staged at the Teatro since its inception, many of which have won awards in their own right. Soon to be seen on stage at the Teatro is the highly acclaimed global touring production of the Imperial Ice Stars Peter Pan on Ice from 6 December to 11 January, and the legendary Rocky Horror Show world tour from 17 January to 1 March 2020.

The Rugby World Cup has seen Boktown once again coming into its own to deliver so much more than just the game on a big screen to the Springbok supporting fans who know that this is the next best thing to being at the actual game. The award for Best Place to Watch the Game is well deserved, with the screening backed by entertainment, MCs, food & beverage offerings, appearances by rugby Legends and Bokkie the Springbok mascot, and the most festive atmosphere in Jozi.

Living up to its ‘We’ve Got It!’ slogan, the beautiful Tuscan-themed property offers the thrill of gaming in the casino; shows for everyone in three theatres, a selection of 15 cinemas including the largest fully digital screen in South Africa; a host of eating out and drinks-with-friends options from early till late, with over 30 restaurants and bars; outdoor events; three distinctive Tsogo Sun hotels – including the palatial Palazzo, the fun and trendy SunSquare at Montecasino and the contemporary Venetian-style Southern Sun Montecasino; speciality shopping; a broad range of unique and versatile, five-star corporate hospitality, conferencing and events venues and facilities; eve bird and other fascinating creature watching at the popular Montecasino Bird Gardens; and a host of other fun times.

Says Mike Page, Montecasino’s Operations Director and Complex General Manager, “Being the Best of Joburg is an honour that always motivates us to be even better than the best – and to make every visit a memorable one for our over 9.3 million visitors annually. Our thanks to the Best of Joburg team and to the readers who voted for us – watch this space for even more world-class entertainment.”